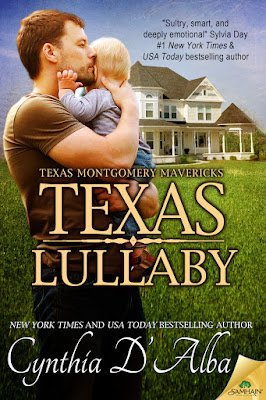 When Fate tosses you in the deep end, it’s time to sink or swim.

Jason has never wanted a family. At least, that’s his story and he’s sticking to it. The falsehood is less emasculating than the truth. Yet when tragedy on the eve of their wedding lands Lydia with her sister’s children to raise, Jason finds himself surprisingly calm in the midst of the chaos.

Everything he swore he didn’t want seems as natural as breathing. But just as he gathers the courage to grab for the golden ring, another unexpected twist threatens to tarnish what could have been a shining future. 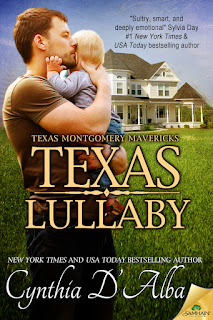 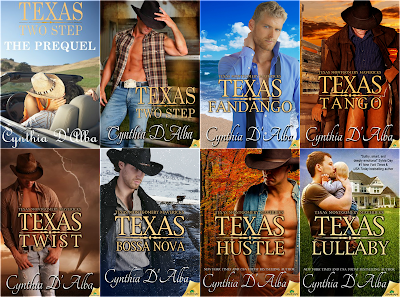 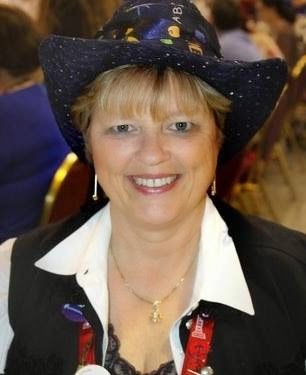 New York Times and USA Today Bestselling author Cynthia D'Alba started writing on a challenge from her husband in 2006 and discovered having imaginary sex with lots of hunky men was fun. She was born and raised in a small Arkansas town. After being gone for a number of years, she's thrilled to be making her home back in Arkansas living in a vine-covered cottage on the banks of an eight-thousand acre lake. When she's not reading or writing or plotting, she's doorman for her two dogs, cook, housekeeper and chief bottle washer for her husband and slave to a noisy, messy parrot. She loves to chat online with friends and fans.